Dumpling (noun): a small savory ball of dough which may be boiled, fried, or baked in a casserole

From empanadas, to pierogis, to dumplings... there's just something magical about a delicious doughy pocket filled with food.  You can eat them standing up, sitting down, on a plate, or right out of your hands - what more can you ask for?  They've been adopted and recreated all over the world and we're here to tell you all about them.

Jiaozi is known as the “common” Chinese dumpling which consists of minced meat and vegetables wrapped in a dough skin. Popular meat fillings include ground pork and chive, beef, chicken, or shrimp. Yum!

Wontons have thinner skins and are typically boiled in light broth and contain meat or shrimp fillings. They’re more popular in Southern regions of China.

Samosas are an extremely popular snack throughout the Indian Subcontinent. They’re usually fried and stuffed with potatoes, vegetables, mince and a variety of spices. Vegetarian samosas only differ in their lack of mince.

These famous food pockets are stuffed with cheese and other complementary fillings including lobster, crab, shrimp, or spinach. Mama mia!

Is pizza too messy for you?  A calzone is an over-baked, folded over piece of pizza that originated in Naples, Italy.  Eat it on a plate with a fork and knife or take your pocket to go!

Pierogi are ravioli shaped dumplings that can either be sweet or savory, and can be boiled, pan-fried, or steamed. They tend to be delightfully doughy and are usually filled with potato, cheese, onion, mushrooms, or sauerkraut.  Alternative names for this food pocket include pirohy, varenyky, and pyrohy.

We’ve all had some experience with empanadas. These familiar treats are served during parties, festivals, starters or main courses! Baked or fried, empanadas of either type can be stuffed with a plethora of ingredients including meat, onion, eggs, ham, sweet corn, or fruit.

Galicia, Spain - Empanadas can trace their origins to Galicia, Spain. The word empanada comes from the Spanish verb empanar, which means to fold.  The Galician empanada is more like a large pie that is filled with savory ingredients and then served in slices.  It is typically filled with fish or meat, peppers, and onion.

Argentina, Chile, Bolivia - Empanadas from these countries tend to be baked.  In Argentina, empanadas are so common that you can find empanada stalls that serve twenty or more types of empanadas.  Bolivia is home to a variation called salteñas, the soup dumplings of empanadas. These food pockets contain something like a stew inside, whose main ingredients are usually meet (often beef), potatoes, broth, chilies, and vegetables. Occasionally you may find an egg inside!

Rest of Latin America & Philippines - Fried empanadas are more common throughout the rest of Latin America and the Philippines.  In Brazil they're called Pasteis and are rectangular shaped.  They're stuffed with a variety of ingredients including cheese, ground meat, heart of palm, chicken, shrimp, guava jam, bananas and chocolate. Pastéis are usually sold as fast food in outdoor markets.

This cute little food pocket is made of minced meat, onions and spices. Pelmeni are known for their extremely thin skins and juicy interior. Remember to serve them with plenty of sour cream!

Similar to the Russian dumpling, Manti is a steamed dumpling that’s popular in Central Asia. It typically contains ground lamb or beef and are usually served with butter, dill, onion sauce or yogurt.

Chuchvara are small boiled food pockets full of meat that are either served in soup, or on their own with a vinegar or a vegetable sauce. Some also serve these food pockets with smetana, which is similar to sour cream.

Sweet Chinese dumplings are made with glutinous rice flour and are filled with sweet sesame, peanuts or red bean paste.

Mochi is a sweet pocket made of glutinous rice flour that can be filled with a variety of ingredients. Common fillings include strawberry, red bean, chestnut, and pickled Sakura. All mochi tend to have a very soft and moldable texture.

These bites are filled with a tart Granny Smith apples, brown sugar, and cinnamon. They're native to the Northeastern US, particularly Pennsylvania.  You’ll find that they tend to be served with caramel or cinnamon dipping sauces and/or ice cream.

These sweet little Romanian food pockets contain plums and cottage cheese respectively, and are dusted with powdered sugar. When cut in half, these sweet treats are quite beautiful in their presentation of the filling.

From Alabama to Wyoming, each state's top restaurant has their own unique fling and flair to delicious food. For all you avid travelers and hungry foodies, it's time to plan a foodie road 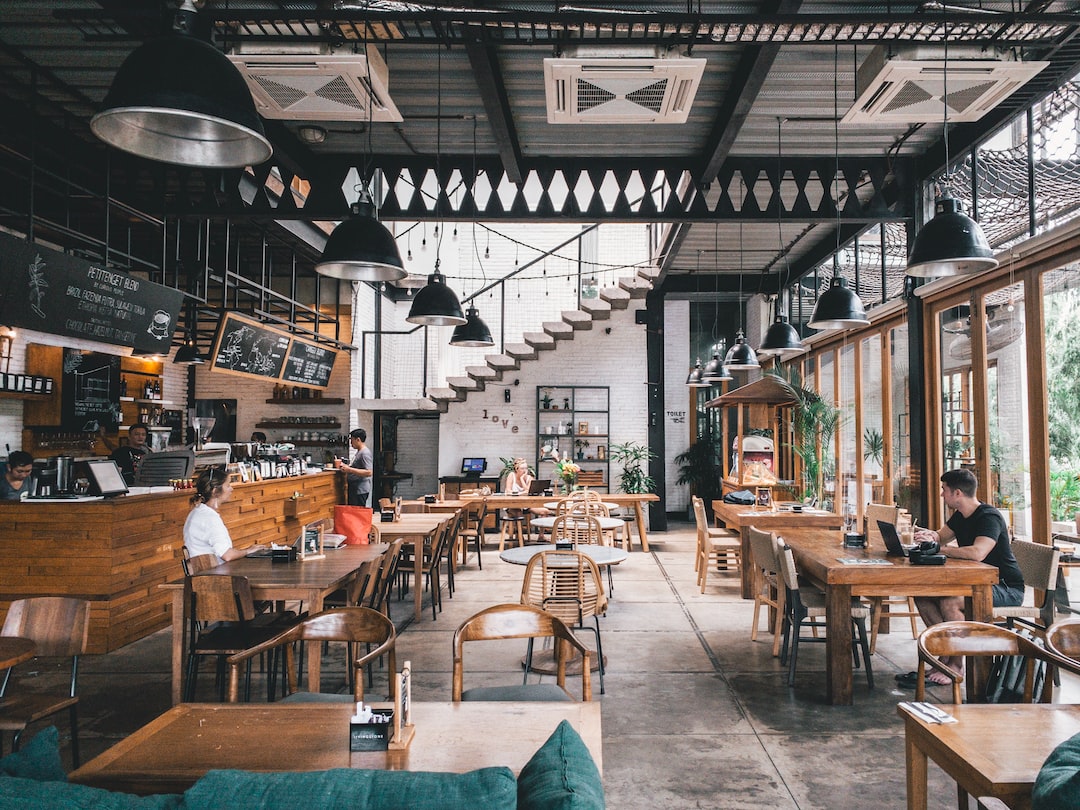