Personally, I have no shame snacking on delicious ice cream cones and sundaes in the middle of cold New York winters but despite this unwavering dedication to the sweet frozen food, ice cream has a reputation as a summer snack, made to enjoy in the hottest months of the year. As we head deeper into the summer months and potentially get sick of our basic, sleepy hometown ice cream shop, here are 7 places that stand out with some of the best ice cream in the country! If you're touring around the U.S. this summer, make sure to plan your trip with RoadGoat and check out these superb ice cream shops!

Started in the back of their family Thai restaurant in 2011, Crank & Boom is the brainchild of Mike and Toa Green, a couple who decided to pair their Thai food with none other than coconut ice cream. In 2013 after two years of making small batch ice cream in the back of their kitchen, the pair launched their ice cream from a cart and continued to grow into wholesale and large events all over. Now, Crank & Boom boasts their love of ice cream and commitment to using only the highest quality local ingredients. Home to unique flavors such as Bourbon & Honey, Blueberry Lime Cheesecake, and Strawberry Balsamic Sorbet, Crank & Boom will keep you on your toes and ready for a blast of unsuspected flavor!

For a more sophisticated (and potentially rowdy) crowd, Crank & Boom has an impressive selection of ice cream cocktails. Yes, you heard that right. The Salted Caramel S’Mores Barrel and Bourbon & Root Beer Float which features the classic Bourbon & Honey ice cream sound delicious and like nothing I've heard of before! This past year, they partnered with Wild Health to host a COVID-19 vaccine clinic that paired scrumptious ice cream with promoting personal and global health! Cheers to that!

For years, health nuts have been choosing frozen yogurt over ice cream as it was deemed as a healthier alternative. Frankie & Jo’s brings the power back to ice cream with their entirely plant-based menu that includes unique ingredients such as ashwagandha and cardamom.

Frankie and Jo see a future where humans are far less dependent on animals in their day to day lives. They believe that since food is one of the most impactful cultural experiences, there is a massive potential to use food (ice cream in their case) to promote essential change. If you're a believer in voting with your dollar and wish to support a mindful business know that every purchase at Frankie & Jo's supports the reduced dependence on cows and the reduction of waste from unsustainable packaging.

I have always dreamed of visiting the one U.S. state in the middle of the pacific ocean: Hawaii. If and when I am lucky enough to venture to the tropical islands, I would be remiss to skip out on trying the ice cream at Bubbies. Bubbies is known for its premium mochi ice cream. Never heard of mochi? Pronounced moh-chee, this Japanese treat uses a dough made from sweet rice flour to wrap ice cream in a small ball to create a perfectly pretty bite-sized dessert.

Bubbies has 25 unique flavors as well as vegan options. Some popular flavors are Red Velvet, Passionfruit, and Blood Orange. In a state filled with "shave ice" don't be afraid to stray from the norm and snack on some delicious mochi throughout your stay!

When traveling, my family will eat ice cream almost every night in pursuit of the best ice cream around. After a trip to California, my parents and brother failed to stop raving about the best ice cream they've ever had– it was then I knew I had to write about Rori's. With locations in Santa Barbara, Carpinteria, Santa Monica, Montecito, and Camarillo, Rori's is home to ice cream, cookies, and cones made by owner Rori Trovato. As a kid, Rori's grandmother would make homemade ice cream after Sunday dinner and with this inspiration, Rori started her own Creamery after working as a food stylist, chef, and writer for publications in New York. Although her favorite flavor is Lemon Curd, Rori makes especially unique flavors that draw customers in and leave them pleasantly surprised. Some of the outrageously amazing flavors include Cinnamon Toast Cereal Crunch, Black Pepper Pistachio, and Honey Lavender.

The STIL stands for "The Sweetest Things in Life" which many would claim to be a fitting title for a place that pairs ice cream with local beer and wine.

The STIL reinvents the ice cream experience by using no artificial flavors, colors, or additives in their ice cream and using Idaho dairy to create their small batch ice cream while also offering vegan options made from oat and coconut so that all people can enjoy their ice cream extravaganza! For those over the age of 21, get excited to pair your scoop (or few scoops) with a local beer or wine, or enjoy a "Booze-Infused" creation such as "Scotchy, Scotch, Scotch" which is a blend of scotch ale, butterscotch, and butterscotch cookies. If you didn't already have a reason to add Boise to your RoadGoat Travel Map, now you do!

Everyone has heard of chicken and waffles but have you heard of ice cream and waffles... in sandwich form!? That's right, Boardwalk Waffles pairs hot Belgian waffles with cold ice cream, topped with another waffle to make a sweet sandwich. Some fantastically fun flavors include Blackberry Cobbler, Black Walnut, and Lemon Poppyseed all between two warm waffles made from scratch!

In a 1930's building that was once a private home with a garage for a Model-A Ford, Squigley's has survived numerous hurricanes and is now a robust home to many North Carolina residents and visitors' favorite ice cream. Straying from the hard ice cream path of many of its popular counterparts, Squigley's serves soft serve made from cow cream (most soft serves are made from powder) and "Squiggles" two to three items including fruits, candies, and baked goods into the ice cream! This practice allows you to make an ice cream no one has ever had before! There have been over 4050 combinations of the Squigley and yours could be next!

Let us know if you have been to any of the mentioned ice cream shops and if so, what was YOUR favorite flavor!? While I've heard of mochi ice cream before, I have yet to try it and might have to wait to give it a shot until I can get to Bubbies in Honolulu! 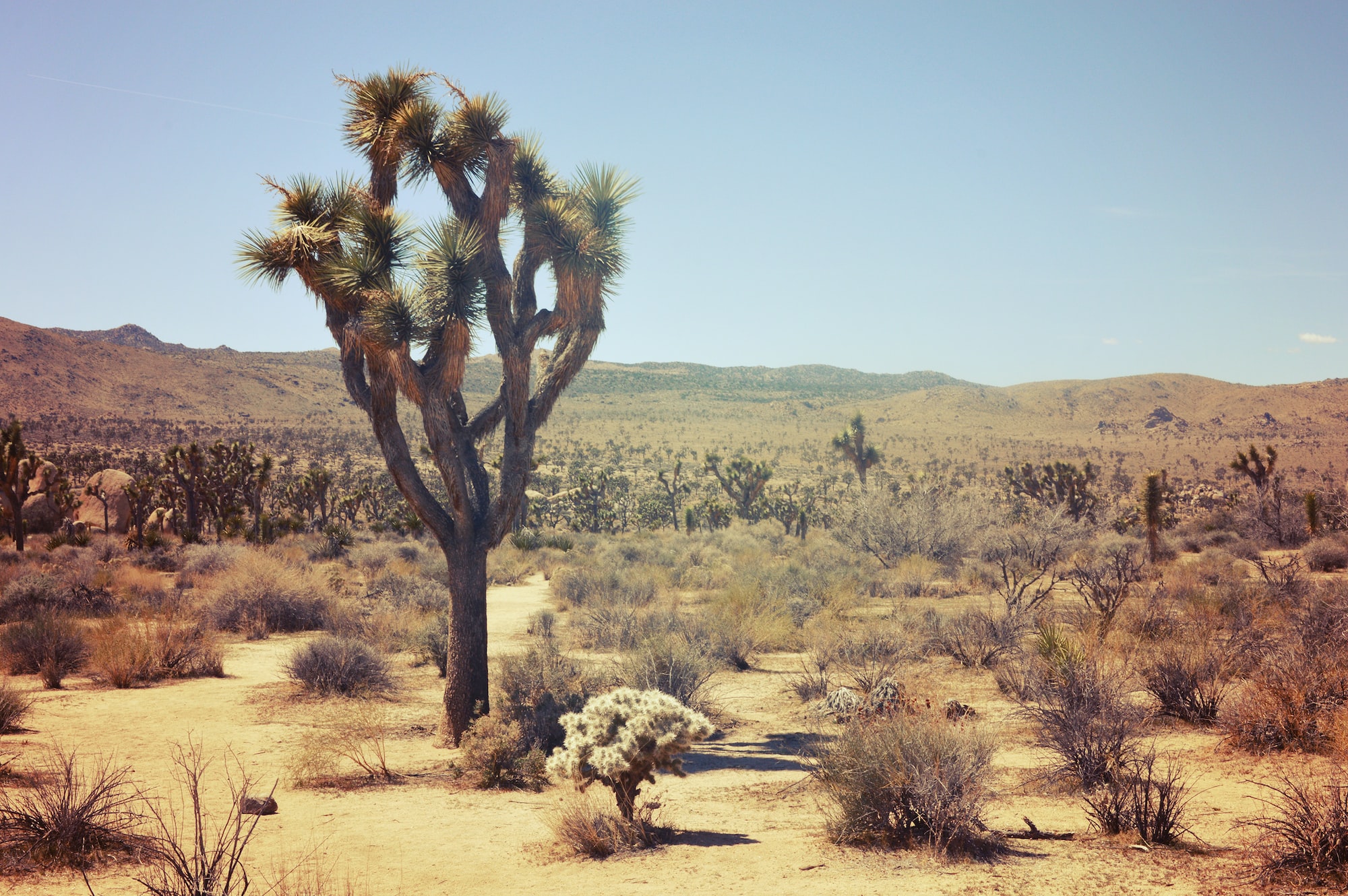 If you are looking for a new view of trees or are simply sick of the old oak in your front yard, here are 8 places across the United States that house some of the worlds most extravagantly unique trees!

Here are six unique and special 4th of July celebrations that are definitely worth the plane ride or road trip!