All cultures from around the world use the clothes they wear to define how they work, live, and respect their history. Hat styles have especially become iconic cultural markers of how people dress in certain areas. This article looks at 8 unique hats from all corners of the earth, showing how diverse and interesting mankind can be.

The Fez hat is a cylindrical hat dating from 17th century Turkey. The brimless, flat-topped felt cap was popularized during the Ottoman Empire when Sultan Mahmud II banned turbans and made the fez standard military garb as part of a modernization effort. During these times, the Fez became a mark of intelligence and came to worn all along the northern shores of Africa and Turkey.

Along with being a marker of intelligence, the Fez meant that one claimed a bloodline and that made them a highly evolved person. Dye made from crimson berries native to Fez, Morocco, originally gave the hat its characteristic hue, which also explains its name in English. The hat is still worn in Turkey, Tunisia, Tripoli, and Morocco.

The Akubra or the Aussie bush hat holds a crucial stake in Australia's history. The name is synonymous with the landscape of the outback, and the choice of material results in an exceptional-looking hat whose durable design holds up in the shine and rain. Although it looks similar to a Cowboy hat, the belt of this hat makes it a signifier of the Australian tradition!

Waterproof and comfortable in the sun, the Akubra holds up in any climate!

The Ushanka is a Russian hat with a round crown and ear flops, usually made of fur. The literal translation means 'ear hat,' where the ear flaps have strings that can be tied together on the top of the hat or at the chin, so the flaps can protect the wearer from the harsh, cold elements of Russian winters. In the early 1900s, the hat became popular with the young and rebellious, especially in Saint Petersburg. In the 20th century, the Ushanka became an icon of the Soviet Union.

Although wearing these fur caps are reminscent of those worn throughout China, North Korea, Mongolia, and much of Eastern Europe, it seems that this hat will forever remain in people's minds as the 'Russian shapka.'

The stylish Beret, a round, soft cap that is flat at the crown and made of knitted wool, is classic, iconic, and versatile. In terms of its history, it is said that the Beret had been worn since the Bronze Age across Northern Europe, including ancient Crete and Italy. The Romans borrowed this adornment, calling it 'Beretino,' and even classified berets by color, creating distinctions between commoners and aristocrats.

For a hat, the Beret has much power. After hundreds of years of its existence, the Beret has taken on a number of meanings and connotations. At first, it was meant to symbolize a peasant's status, and then an artist. In the 19th century, it had the power to symbolize one's political ideologies. In the 1970s, it was used as a way to symbolize black power. Now, the hat is just worn innocently or around the quaint Paris streets.

Conical hats, or nón lá, as they are referred to in Vietnam, are used throughout all of Asia. The story that is tied to the origin of this wonderful piece stems from growing rice in Vietnam. It is rumored that a giant woman from the sky wanted to protect mankind from a downpour of rain, so she sported a hat made of four round-shaped leaves to protect her. The Vietnamese attempted her style using palm leaves and stitched them together to create a hat that is now known as nón lá.

A powerful symbol of Vietnamese culture, nón lá may be the biggest and best keepsake for traveling throughout Asia!

Made of wool and fully lined for warmth with a brim to protect the eyes, the staple fisherman's cap is an important marker to the Greek people that have a strong connection to the sea, such as the many fisherman that live and work in coastal areas.

This hat first became popular in Greece during the 19th century but surged in popularity in the 1950s, after the hit movie, Zorba the Greek, came onto the silver screen. The hat was also popularized with John Lennon's wearing of it in the 1960s. Although the hat has been traditionally associated with those involved with the sea, it is an easy way to stay in touch with your Greek heritage or remember about the time you visited the beautiful country.

Whether it's going shopping or fishing, Americans wear the baseball cap for just about anything. It's not only stylish, but functional, shielding the eyes from the sun. The first baseball caps were made of straw. They were first worn by the New York Knickerbockers on April 24, 1849. Within a few years, the cap was made of fine merino wool, where it feautured a crown, with an attached visor.

Although these hats were first made for baseball teams, anyone and everyone can sport these hats no matter if they play baseball or not! It's a perfect staple to put a logo on for any business too!

This Argentine hat is modeled after an Australian hat. Traditionally a gaucho, or cowboy's, the hat would be made from wool felt, and this hat is leather. The men who work the cattle on the Pampas, the vast grasslands of Argentina, are called gauchos, from the Quechua huachu, which means orphan or vagabond. From the mid-18th to the mid-19th centuries, the early gauchos were skilled horsemen, living off the land and tracking down lost cattle for ranchers, their patrons for whom they also provided protection, and in times of battle, military service.

The gaucho costume, still worn by modern Argentine cowhands, reflected their life on horseback: a wide-brimmed hat, a chiripa girding the waist, a woolen poncho, and long, accordion-pleated trousers, called bombachas, gathered at the ankles and covering the tops of high leather boots. From their own ballads and legends, la literatura gauchesca became an important symbol of the Argentine cultural tradition.

As you can see, the diversity of the world is just as unique as the hats that are worn by different people for varying reasons. From sun protection to iconic political messages, which hat would you sport? 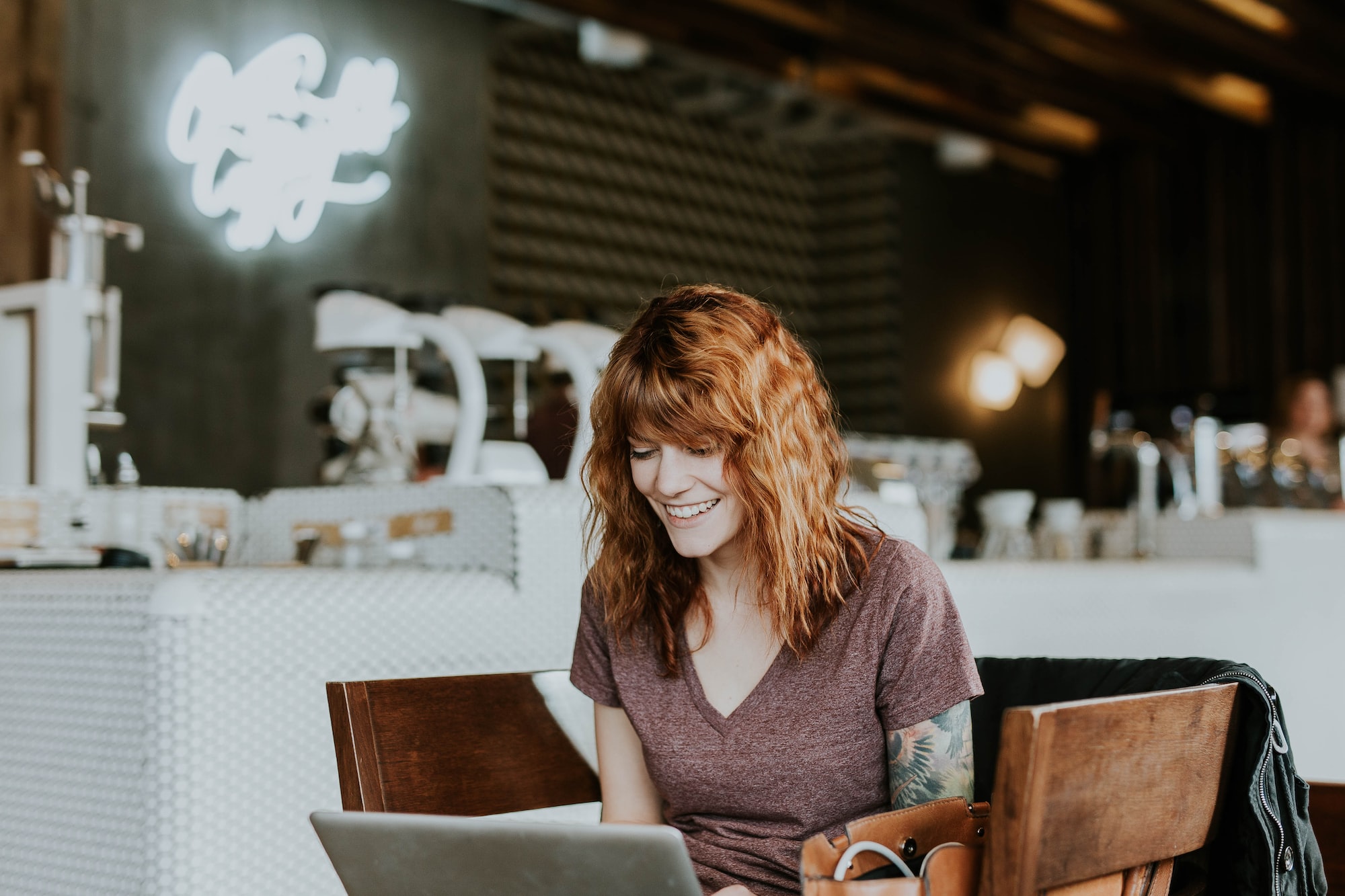 Sync your Concur account with RoadGoat and turn that business travel into fun memories!

From sweet to savory, follow us as we show you the most iconic rice dishes from around the world! Iran, Colombia, Vietnam, South Korea, Spain, Belgium, Nigeria, USA, Italy, Indonesia here we come!